*Please note that only those being considered will be contacted.
Name: Buster
Age: 5-6 years
Breed: Shih Tzu
Weight: 20 lbs
This adorable little guy is Buster. He was brought into care from a neglected home situation where he was kept primarily outside. Learning to live inside the house has been an adjustment but he has adapted quickly! For example, at first Buster would drink water from a bowl without issue but was afraid to eat his food from anywhere except the floor. He has now graduated to eating his meals from a plate.
Buster had some dental issues when he first came into care and ended up having 5 teeth extracted. He has healed well from that surgery and has no problems eating his kibble or harder treats.
Buster is house-trained but his one peculiarity is that he must be off leash to poop! For this reason, a fully fenced-in yard is a must for his furever home. Prior to his neutering, he was prone to marking inside the house. Since his surgery, there have been no signs of this behaviour.
Buster has learned to walk on leash and is quite excited to be outside meeting other dogs and humans. He loves the dog park, is great with kids of all ages and gets along with dogs of all sizes, ages and breeds. He has not been tested with cats. He is a quiet little guy in the house and is happiest cuddling next to his humans and being petted.
Buster does suffer from separation anxiety, but does ok crated, so long as he has a furry buddy nearby, so he will need his furever home to have another dog to be his friend.
Buster is a sweet natured, loving little guy who would be a welcome addition to any home.
Buster is fully vetted and Neutered
Adoption fee: $450
Apply: otowndogrescue.com/adoptions/adoption-application/ 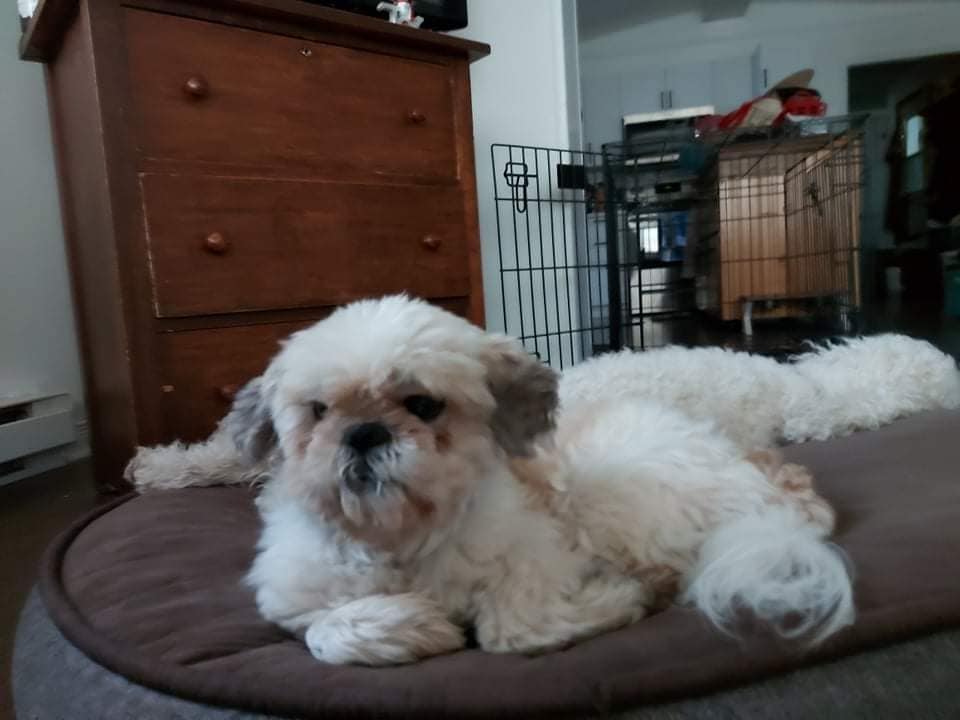 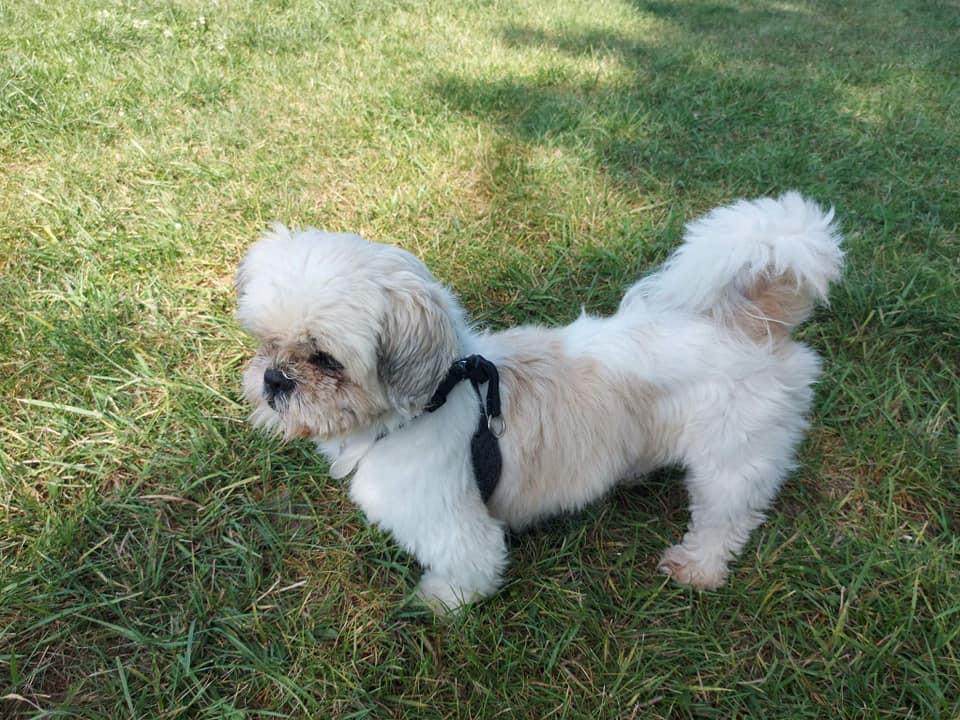 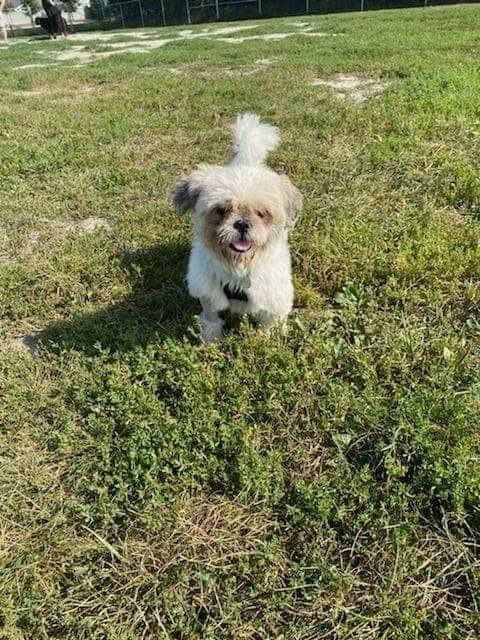 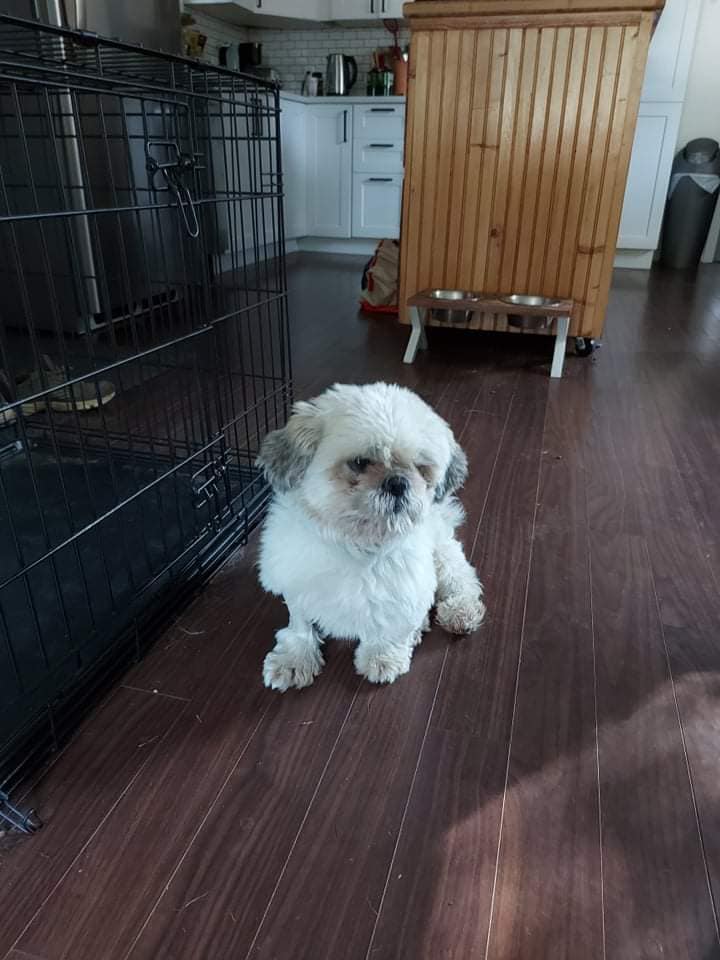