*Please note that only those being considered will be contacted.
Name: Big Mac
Age: 1 year
Breed: Cane Corso Mix
Meet Big Mac, a 1 year old male Cane Corso mix. He is a big, stocky dog but he doesn’t realize it. He is good with people and other dogs, but because of his size and strength, Big Mac would be better with older children. He really loves being with his people.
Where you go, he goes. He also likes spending time in the backyard playing as long as his person is with him, so a fenced yard would be best. Big Mac also loves to run and play with all the other dogs at the park.
One of his favourite games to play with his humans is tug-o-war. Big Mac loves going for walks, but he does pull a lot. We are working on his leash manners. He knows some basic commands with food incentive and working on others.
Big Mac thinks he is a small dog and has no sense of personal space. He will lean, sit, and sleep on you. He really loves human contact. When you leave, he gets anxious and can whine or howl, so a home where his people aren’t gone for long periods of time would be ideal. He is house trained. Do you think you could give this big, cuddly lug what he needs in a furever home?
Big Mac is fully vetted and Neutered
Adoption fee $600
Application: otowndogrescue.com/adoptions/adoption-application/ 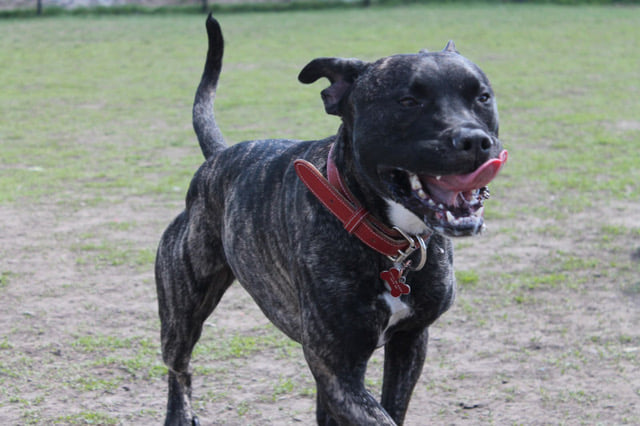 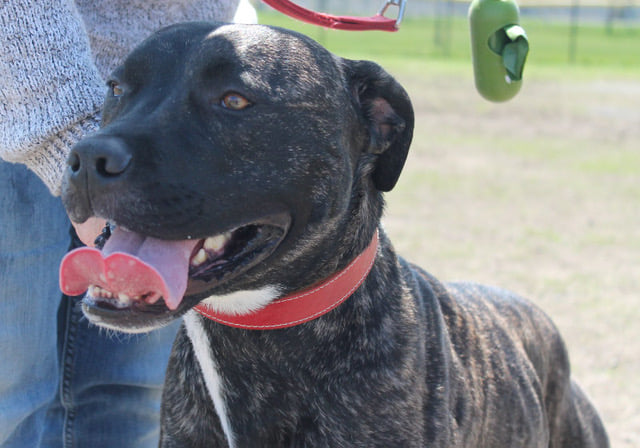 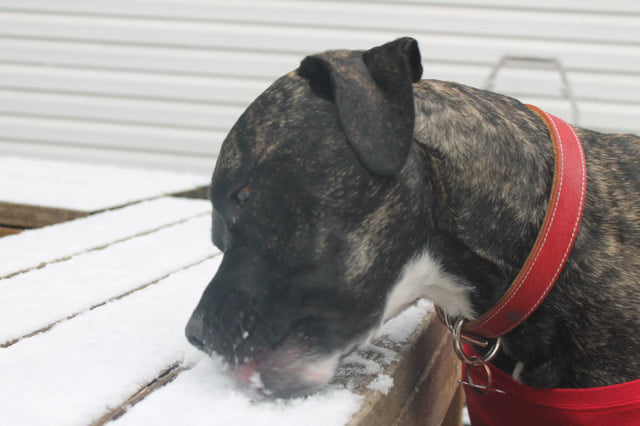 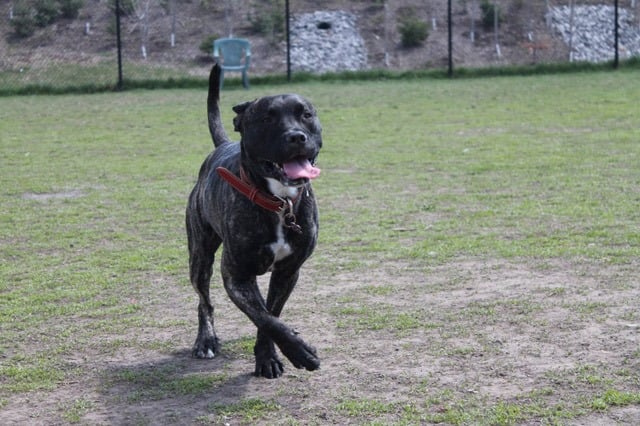 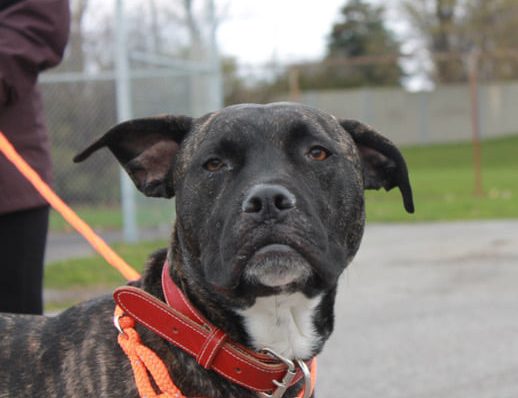 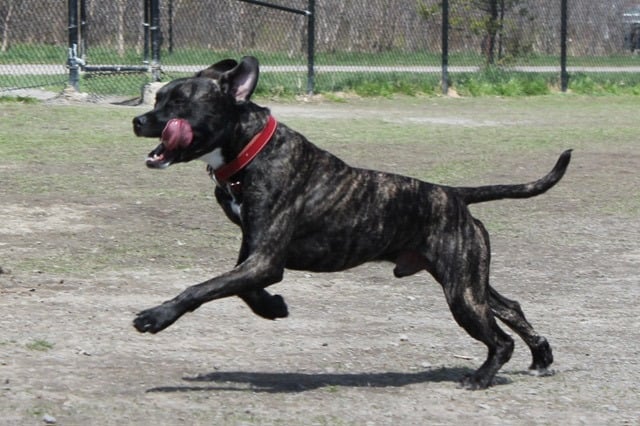 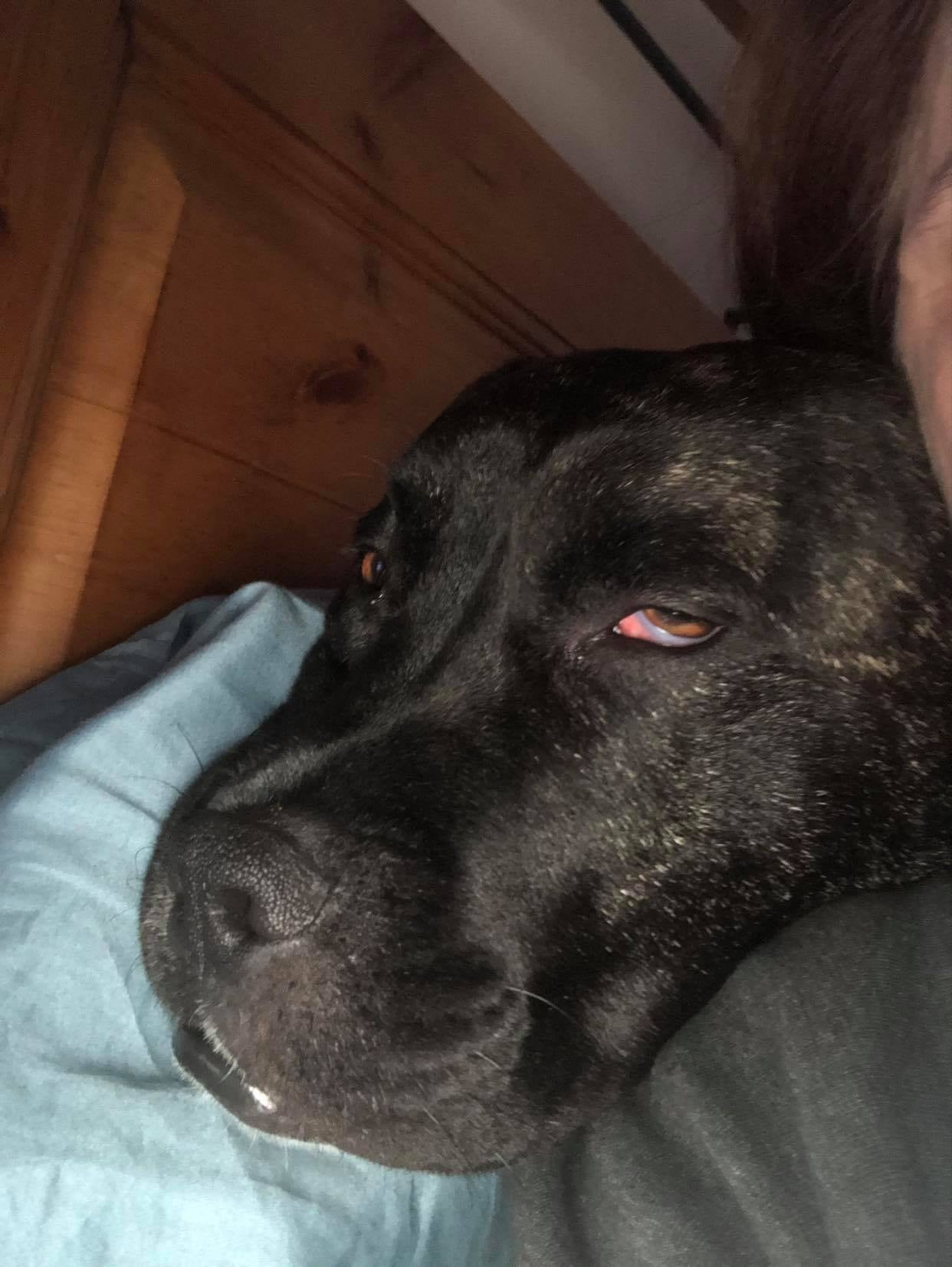 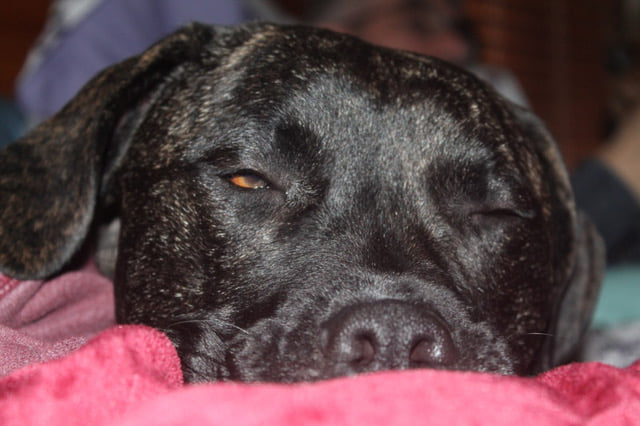 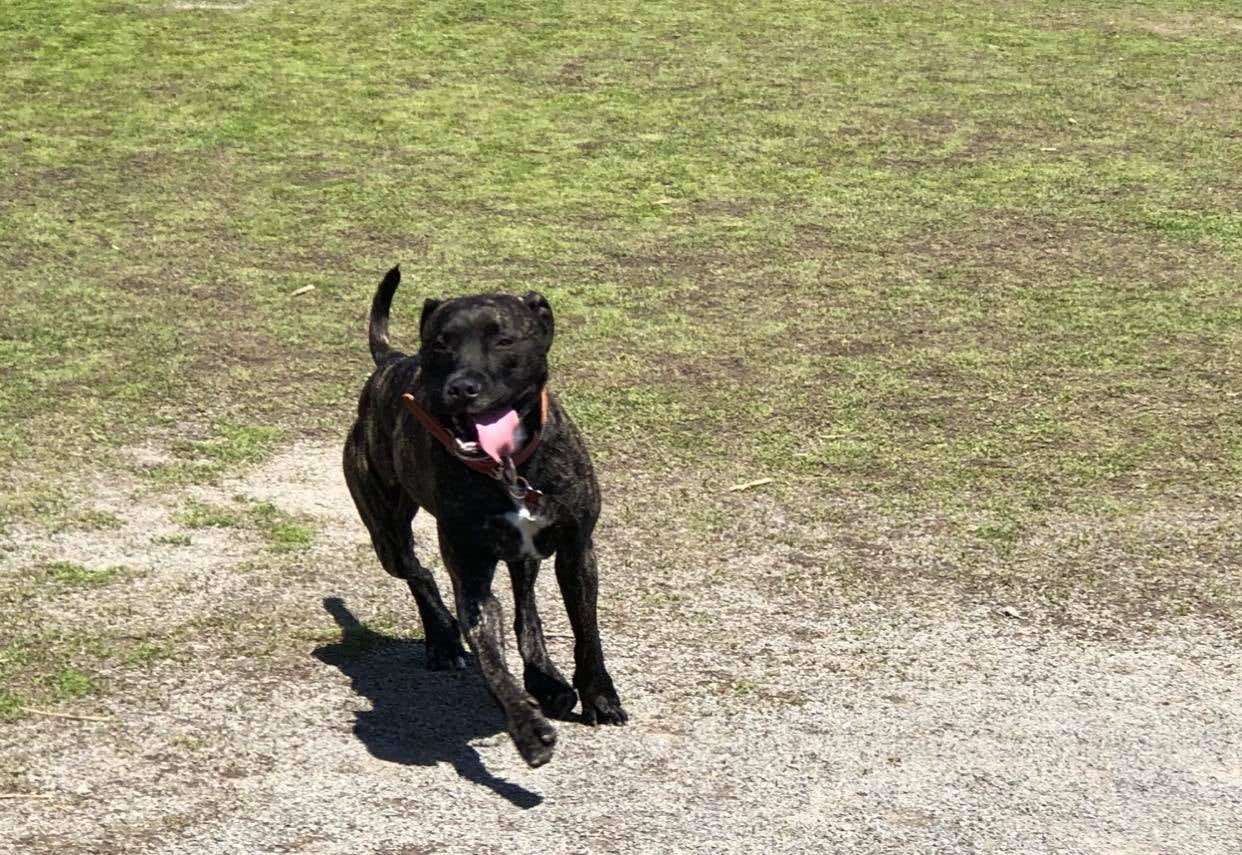 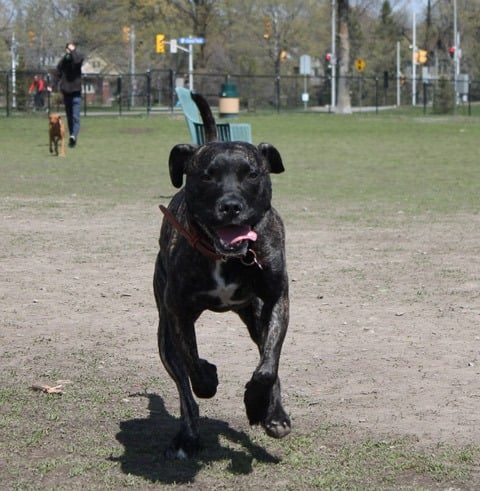