Meet Snow! This 2 year old boy is such a clown. He is a Galgo from Spain, and travelled to Canada with three of his companions in early May. The plight of the Spanish Galgos is a sad story and Snow was one of many dogs saved from a high-kill shelter where so many of the working dogs are dumped at the end of the hunting season. Given Snow’s start in life, it’s hard to understand how he could be such a gentle, sweet dog. He loves his foster family, as well as all visitors. He will stand like a statue at the prospect of having his ears scratched. But stop petting him, and he will resume his bouncing and zooming around the yard, only to come up short in front of you again two minutes later just to see if there might be more scratches available. His demeanor is calm and stable. He is dog friendly, very smart and resourceful. He can be skittish at first in a new environment, and is used to living with a pack. He relies on his foster siblings to signal that all is ok. To be fair to him, he will need to go to a home with at least one other stable dog to show him that there’s nothing to worry about. And he will be happiest if that dog is excited to PLAY with him!

Snow came to his foster home without indoor experience, and was not house trained. This only took the first few days to straighten out, and he has been clean in the house ever since. He will continue to need regular offers to go outside, and might still have an accident if left more than 6 hours, but so far he’s clean in his exercise pen at the end of this foster family’s work day.

Despite his size and calm nature, Snow is still a puppy. He sometimes becomes bored, and has a thing for ripping up his people’s undies. We are also working on a counter surfing habit. This will take a bit of time. While his foster family is away, he spends time in his exercise pen with his bed and toys. When he is out, all the usual puppy precautions apply.

It will be important for Snow’s new family to understand that he is does NOT respond well to harsh correction or yelling. He is willing to please and curious about everything. He is interested in figuring out what is being asked of him, but he shuts down immediately if handled or spoken to roughly. This boy is a blank slate, full of potential, and deserves a home that is committed to gentle, patient, positive training techniques in order to maintain the wonderful attitude that he currently has. Snow loves to ride in the car and is quiet in the back seat. He has not been cat tested, but is fine with all dogs, large or small. He loves his food, currently sleeps quietly in the master bedroom (although he does sometime wake quite early), and is awesome walking on leash, either as one dog, or with his foster pack. He rarely barks, but sometimes “squeaks” briefly when in his pen and missing the action.

He is neutered and up to date on all vaccinations.
Adoption fee $600
Adoption application: https://otowndogrescue.com/adoptions/adoption-application/ 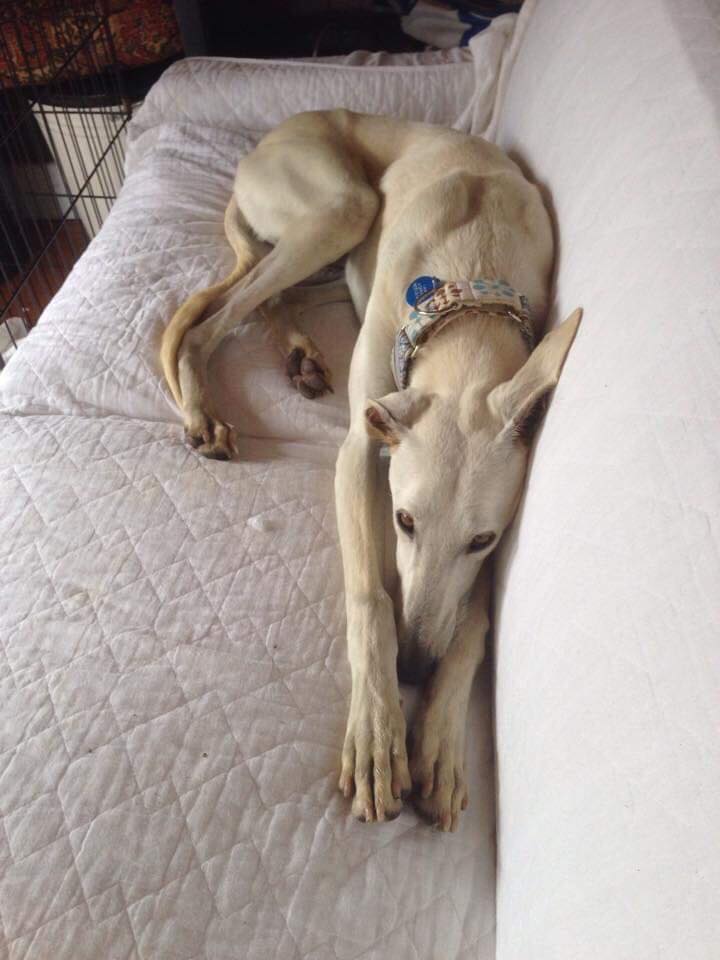 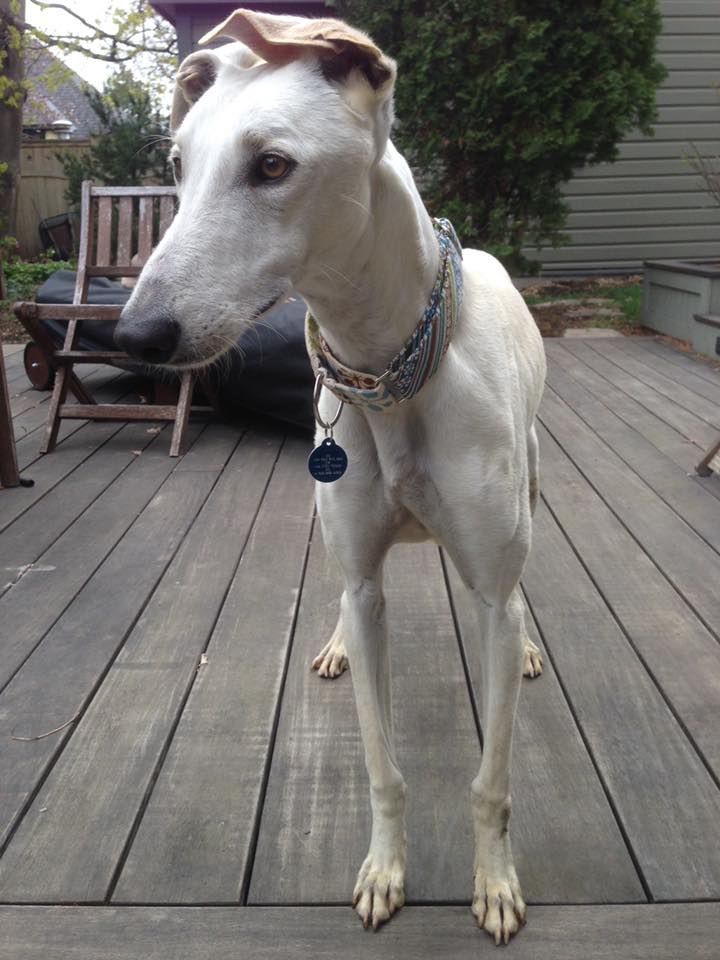 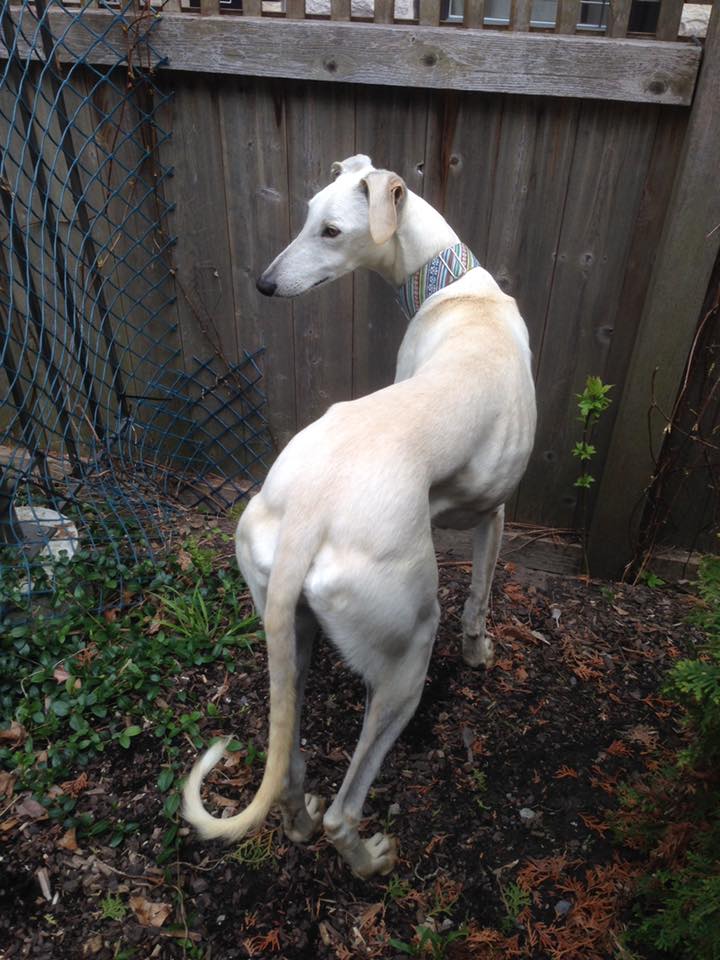 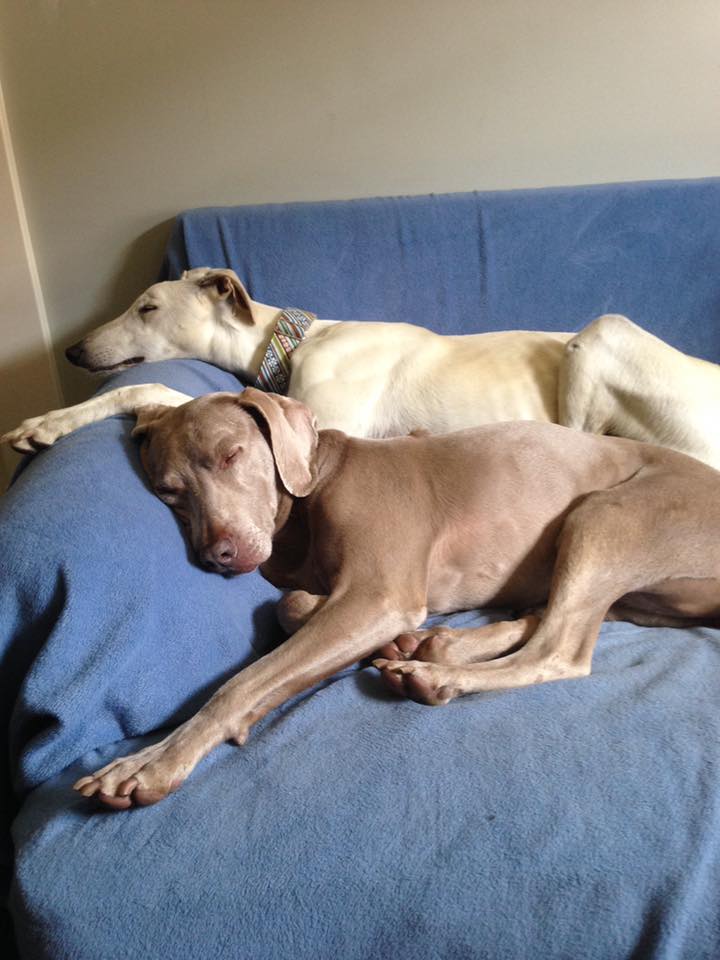 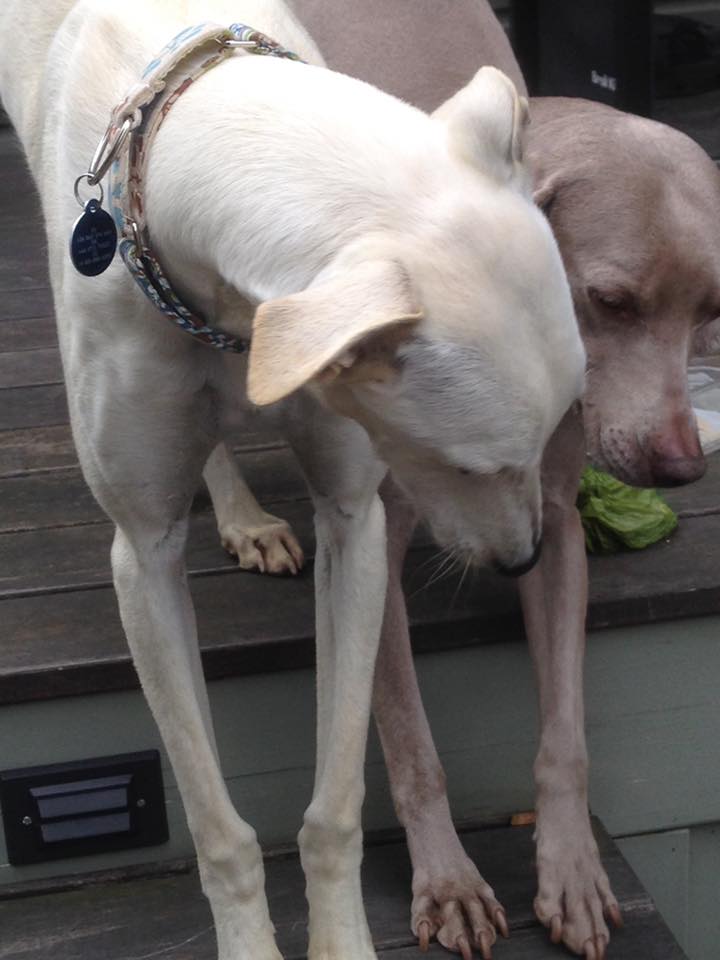 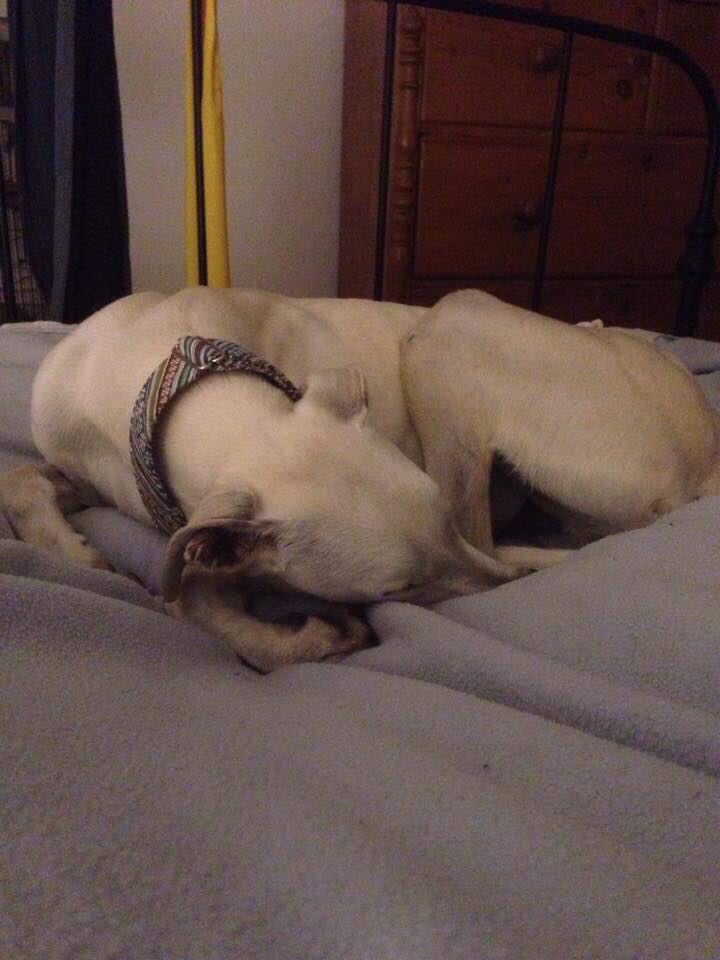 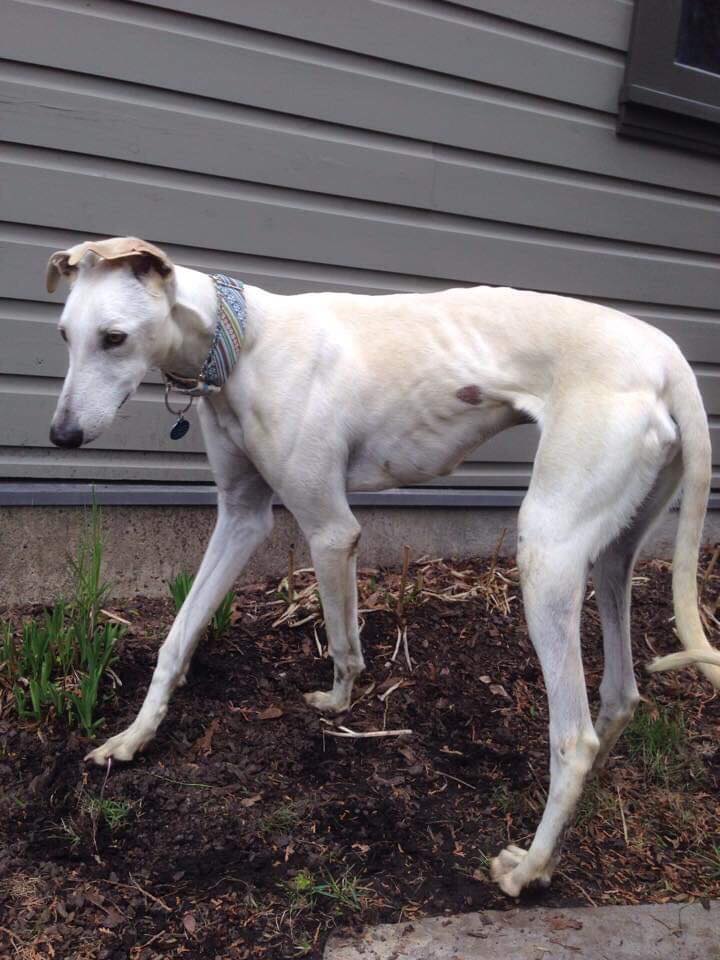